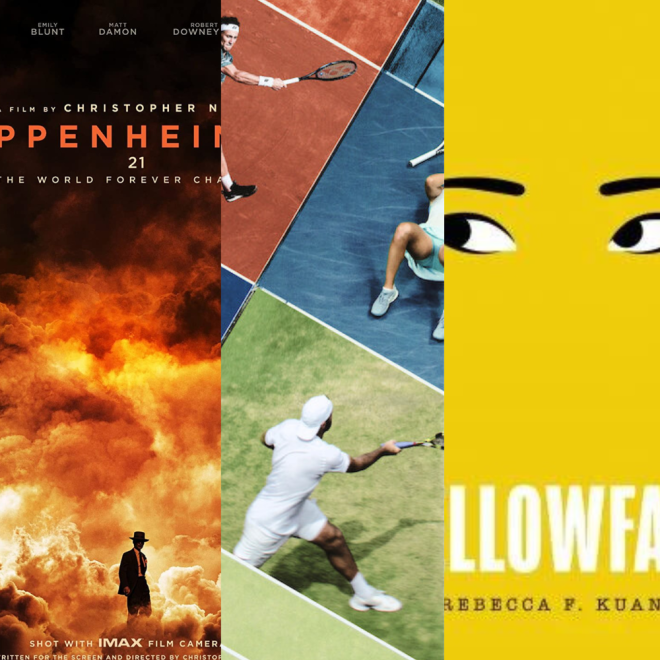 What Films, TV Shows and Novels To look out for in 2023

With the New Year comes a whole load more shows, films and books to fill my time with. Rather than waiting for them to roll around, I thought I’d share my excitement by letting you know what I am looking forward to (at least with those I know are in the pipeline).

There’s quite a few anticipated movie releases this year, in terms of blockbusters anyway with various Marvel films being released, the comeback of Transformers (which I was well and truly over about 10 years ago), and of course the hotly anticipated ‘Barbie’ adaptation directed by Greta Gerwig. However, I have a few others on my mind and can’t wait to see how they land:

Of course, this is a long list of Hollywood films entering our screens so I am keeping my eye out for more independent features as and when they get announced. But going by this list, I think we’re looking at a year filled with drama, intensity and fleshed out stories which I for one, am looking forward to.

TV is probably the hardest thing to keep on top of nowadays with new shows appearing all over streaming channels and broadcasting giants at an insane rate. Coming with that, also sees more shows being cancelled, even when they have pretty impressive viewing figures. However, as always, some favourites are set to return like YOU, The Mandalorian, Shadow and Bone and Loki (to name a few). Going forward, here are some new shows that have caught my attention:

There’s a lot more where that came from, with TV being the hottest place right now considering the scale to which streaming platforms are increasing at. However, with a line up like that, you start to think you’ll never get through them all. Is quality being replaced for quantity? We shall see. 2023 will be a busy one, that’s for sure.

Novels are a tricky one to ‘anticipate’ and I think are probably one of the more personal items of entertainment. However, after raking through numerous ‘to be published’ lists, I’ve found some books which have caught my attention:

Of course, Salman Rushdie also sees his next novel being published in 2023 and Margaret Atwood has her first collection of short stories since 2014 being published in March, showing us that the greats have not put their pens down yet, much to the worlds admiration. The world of books is one that is ever-growing and just as I continue to dip my toe into novels that have come before me, I am reminded too that I must keep up with the fantastic talent of today.

As you can see just from those announced at the start of the year/end of 2022, 2023 is set to be another year full of talent and captivating stories right at our doorsteps. When lists like this get put together, it’s easy to see that we live in a world full of talented writers, directors, actors, and creatives who bring such fantastic stories to life.

To that end, I am looking forward to a year full of escapism and entertainment. Equally, I am excited to take a dive into the creative decisions and process behind what looks to be a very interesting year.

Let me know what you’re most looking forward to below! 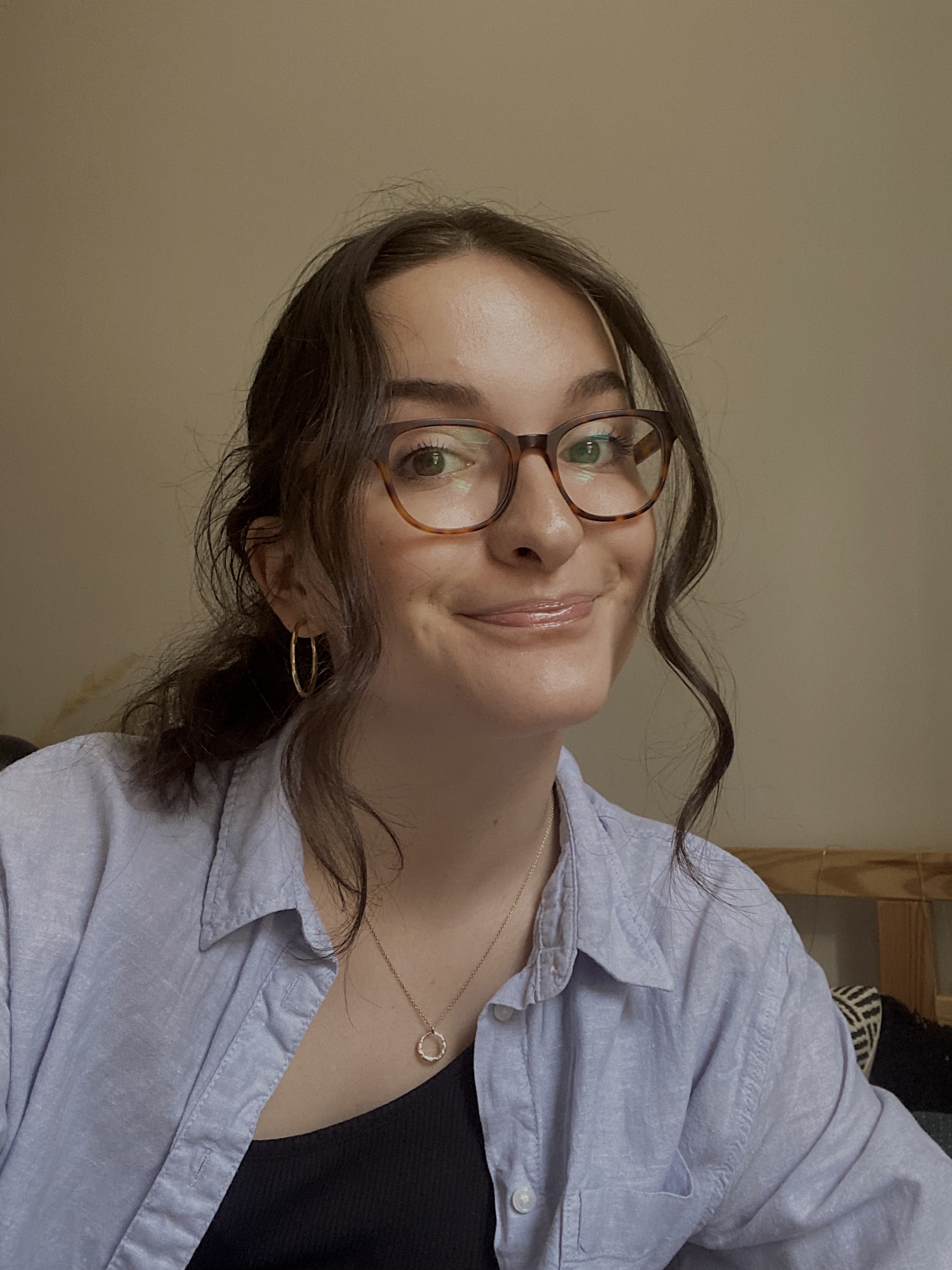 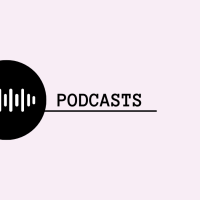 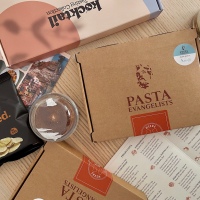 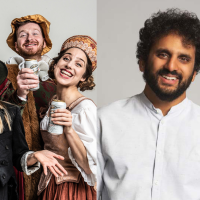