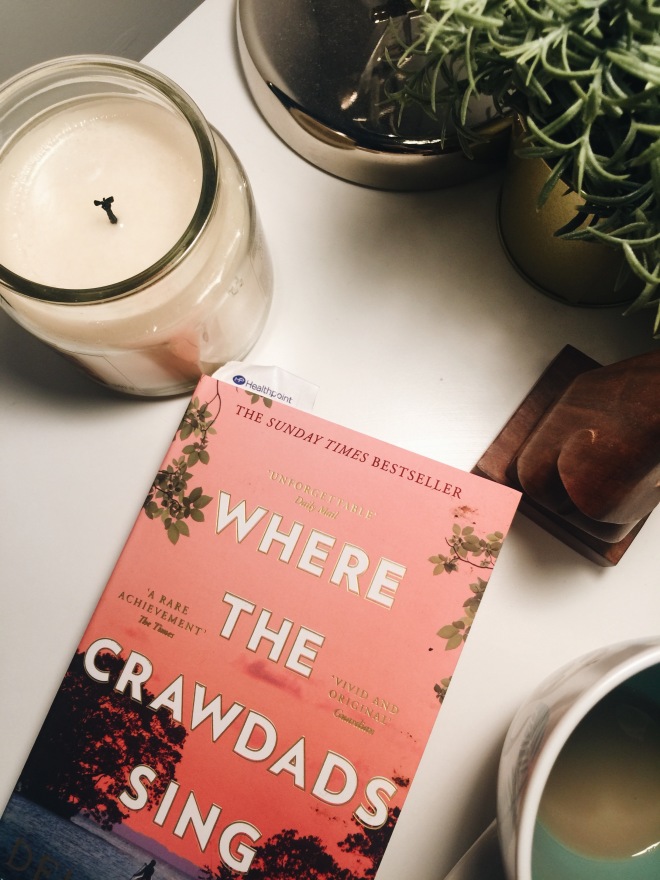 Usually when writing a review I have many words that I want to put down however when it comes to Delia Owens’ debut novel I find it difficult to think of just a few that will do it justice. I know from doing some research that this novel created a mixture of opinions, from one look at Goodreads it is easy to see that some people absolutely adored it and others absolutely hated it.

Alexandra Alters’ write up on this stellar novel clearly highlights the divided opinion it created. Topping both the New York Times Best Seller lists of 2019 and 2020 when fiction was on the downhill most critics were left wondering what caused this book to cause such a stir.

Owens is a retired wildlife biologist so it only seems fitting that this encased a large part of her story. A story dealing with isolation, loneliness, race, prejudice, nature, love and many more themes, I don’t believe this novel can be placed in one singular genre. Maybe that’s why it was such a success – during a period when nobody knew what they wanted or where the world was going, being wrapped up tight in a story that showed all of our emotions while capturing the audience and propelling them into a different reality – it provided us with the right mix between reality and escapism.

So, when I began the journey of picking up this book I went in with no expectations which is, partly, I think why I loved it so much. I had no idea how it was received (apart from that it was popular), I knew very little on the authors background and I never understood or researched what was going to happen. Thus, when reading it I allowed myself to be caught in the waves of the novel, being swept in by its turbulent yet captivating narrative.

It is a coming of age novel, and with that there might be some misconceptions that it is filled with cliches and stereotypes. However it is not one that I can firmly place in that category, not least with its key structures and ideas.

The Marsh Girl, otherwise known as Kya Clark, lives in the marsh land not far away from Barkley Cove, a small town on the North Carolina Coast. She lives a life of survival, abandoned when she was only young. Clark learns to read, write, cook and live on her own merit. Yet this life was not without prejudice. Those in Barkley Cove viewed Clark as an outsider who very much became a legend in the town because of her life of solace. So, when Chase Andrews is found dead on the marsh land in 1969, they immediately blame her for his demise. So, the novel highlights her upbringing as she discovers love, the land and her true calling in life, which of course is not without difficulty.

I must admit before going any further that I am not an emotional reader, I find it very difficult to read comedy or tragedy. Not that I don’t enjoy the content but I never laugh or cry. I find the connection between words and emotions difficult to translate. And that is not to say I never understand how the characters are feeling, it is more that their experience is never mirrored in my response to the novel. But for once, this was different. Which is why I adore the novel so much. It made me connect and feel with someone I knew very little about. And that, to me, can only be at the helm of the writing.

If a writer can convey so much depth and complexity to their character through the emotional connection to the reader, then that is enough for me.

In such a brief description it is clear to see how the novel never fits into one category and thus it reflects Kya’s position in society, never properly settling within societies perception of her. Owens’ development of Kya means she creates a character that starts with very little both emotionally and physically but ends with more than she could ever have imagined. Thus, it is this that creates the connection between the reader and the audience as we have an appreciation for what she’s lost and gained. We notice the things she and her friends have to endure and therefore feel sympathetic and empathetic to her story. Thus, when the novel reaches its climax it is very hard to put the tale down.

Cleverly all of Kya’s questions and theories are tied up, the ending is not rushed, yet covers a wide span of time, which as a reader I was extremely grateful for. I don’t think I could have endured such a journey without some recognition as to the life she had lead.

I think even now I can’t summarise exactly how I feel about this book, apart from the fact it was an emotional journey for me. In essence it is one of the best novels I have read this year so far. I know as an English Lit. student I should probably recognise the quality of writing which so many have called ‘split’ and lacking imagination in its variety. However, when engrossed in the life of Miss Kya Clark I must admit the writing mattered very little to me. If a writer can convey so much depth and complexity to their character through the emotional connection to the reader, then that is enough for me.

And now at the recognition of its success, Where The Crawdads Sing, is getting turned into a movie. Reese Witherspoon and her production company Hello Sunshine are adapting the novel with Daisy Edgar-Jones set to play Kya. Let’s hope the film does this rich and dynamic story justice.

Have you read the book – what did you think? And which side of the critics opinion did you side with? Let me know below! 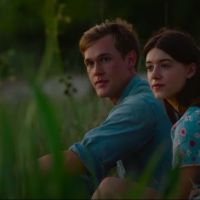 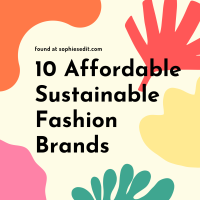 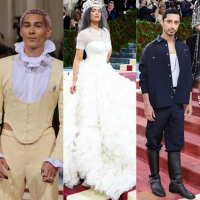